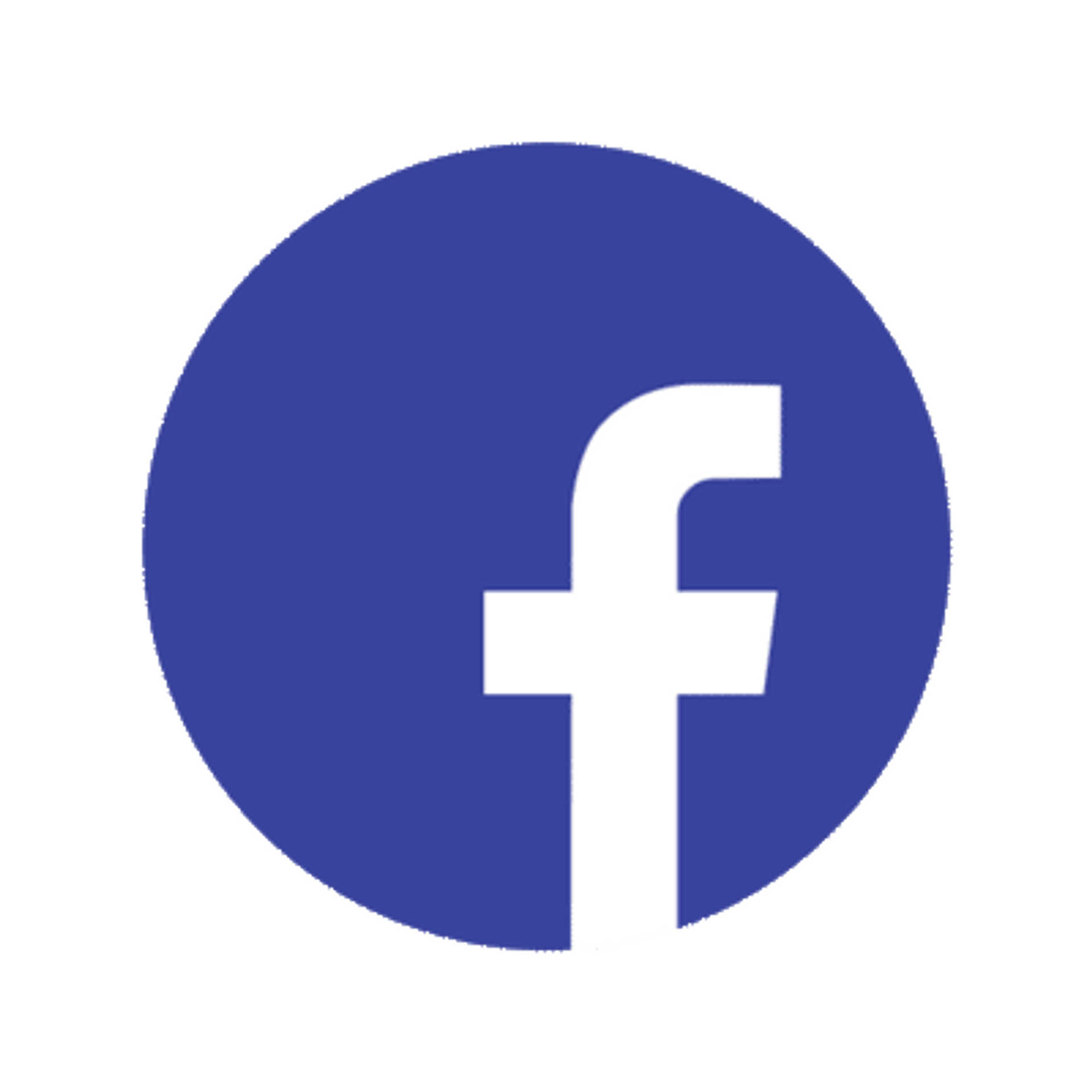 A
bout Us Chicago Corporate Entertainment

The best in the industry with seasoned professionals & charming performers.

We pride ourselves in superior talent, class & professionalism from the moment you book to years beyond your big event.

Your guests will be ecstatic with our shows – GUARANTEED!

We excel in crowd interaction, personality plus & establishing instant warmth with your guests.

We work with you to customize fantastic shows.

Singing, dancing, costume changes & the most fun your guests have ever experienced at your venue.

Meet the mastermind behind DANCE Spectacular Productions! There’s no doubt Greg’s lifelong love of dance & music is the driving force behind our successful worldwide enterprise.

At 17, Greg was a professional disco dance instructor in Chicagoland teaching 7 nights per week in Chicago's hottest nightclub's including the Arlington Park Hilton's Take One Disco and Chicago's ultra hot exclusive private nightclub, FACES on Rush St. where all the Hollywood celebs hung out. Greg was also the entertainment director at Faces, while producing sold out production shows called, "I Love Dancing!" which incorporated the Honey Bears as well. Over the next 36 yrs. the Honey Bears performed in almost every U.S. state, and every country around the world. They have performed for over 180 U.S. military bases worldwide, over 70 of the Fortune 500 companies, over 20 U.S. State Fairs, and hundreds of festivals, corporate events, conventions, & casinos. Greg built his highly successful & spectacular company on five key elements which remain intact today, 36 years later:

Lisa is an unparalleled commercial producer in Chicago (besides Greg, of course).

She knows show business inside & out! Besides producing our shows, she is a renowned singer, songwriter, dancer & promotional model.

Decades of diverse experience give Lisa the edge. She knows what it takes to get that “wow” factor in every show she produces.

She’s performed in & produced 1000s of shows worldwide. She's an absolute asset to creating shows that fit your audience.

Any venue. Any industry. Lisa will customize the show to fit your exact needs. Your audience will adore whatever Lisa creates for you.

We guarantee you won’t find a team like this!

Our team is a close-knit group of kindhearted All-American performers. Experienced, educated & role models for the kids!

Hand-selected singers, dancers & models who excel in our intense audition & interview process. They undergo months of training to

Our team is high-energy & family oriented. We go above & beyond to ensure the client & audience experience is exceptional & inviting!

See what our team can do!